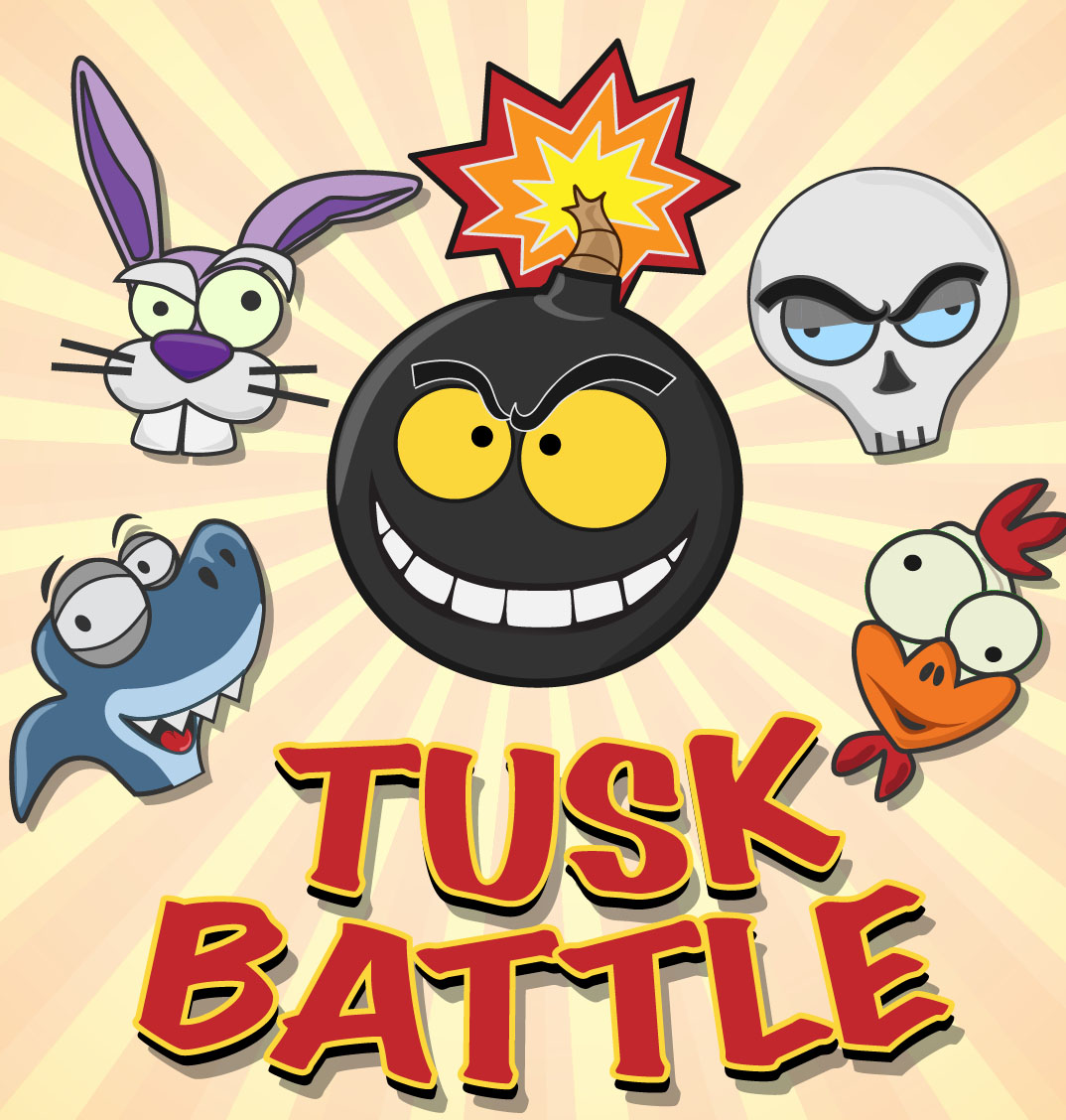 website: Tusk Battle Tusk Battle is a turn based arcade game inspired by first game installed in a personal computer since 1952, tic tac toe. Game consists in a match between two players, scope of each one is to collect three contiguous equal cards (between 4 seeds: skeletons, sharks, chickens, and rabbits), in a 4×4 […]

tuskbattle.net website: tuskbattle.net Tusk Battle is massively multiplayer turn based game developed togheter with Sync-Line Studio. While app was almost done we needed to build a website in order to start marketizing it. Main website task is to have a landing page for new leads to become gamers downloading the app. from the stores. Have […]